Long-term supporter of SunnyKids, Ken Mills Toyota is owned and operated by local Sunshine Coast family, Brett and Caroline Mills. Brett grew up with the Toyota brand, working in every role at his Dads’ – Ken Mills – Toyota Dealership in Kingaroy. He went on to work for Toyota Australia Motor Corporation (TMCA), where he met Caroline, and they purchased their two dealerships – at Nambour and Maroochydore – in 2002. Almost 20 years later, and they have grown the business to support a team of over 100 highly trained staff, many of whom have been with the company since the beginning. For you, that means familiar faces, long-term relationships and being looked after by experts in what they do.

Dealer Principal, Brett, said ‘At Ken Mills Toyota we all recognise that people have a choice where they purchase and service their vehicle. That’s why we are so proud to be the #1 Choice for Locals. Being the biggest Toyota dealership in the region comes with the opportunity to make a big impact on local communities – and it’s a responsibility that our family are passionate about. We are committed to making the Sunshine Coast an even better place to live for all locals and actively participate in community partnerships that empower others to pursue dreams and live well. That’s where SunnyKids comes in and we are proud to support them’. 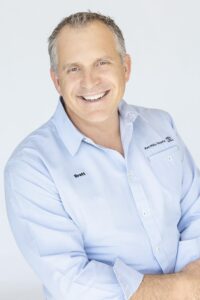 There are many children who need help and just aren’t getting it. Early intervention is critical to ensure these kids reach their full potential. 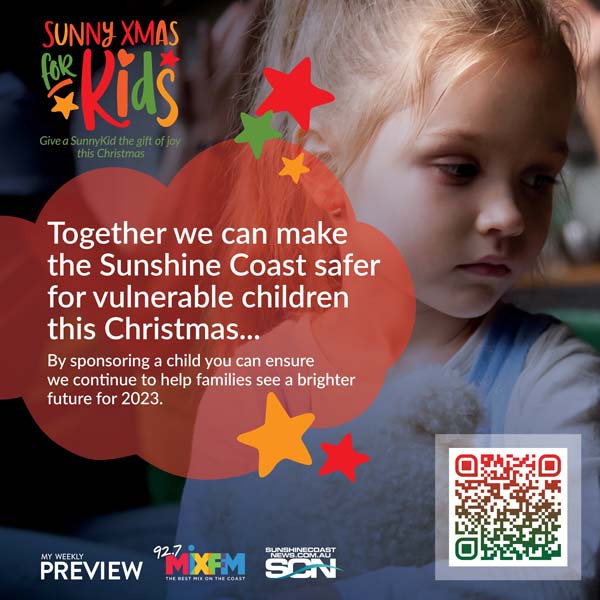 Sponsoring a family will help SunnyKids to ensure a child has a gift to open on Christmas day, and that their family can look forward to a brighter future in 2023.